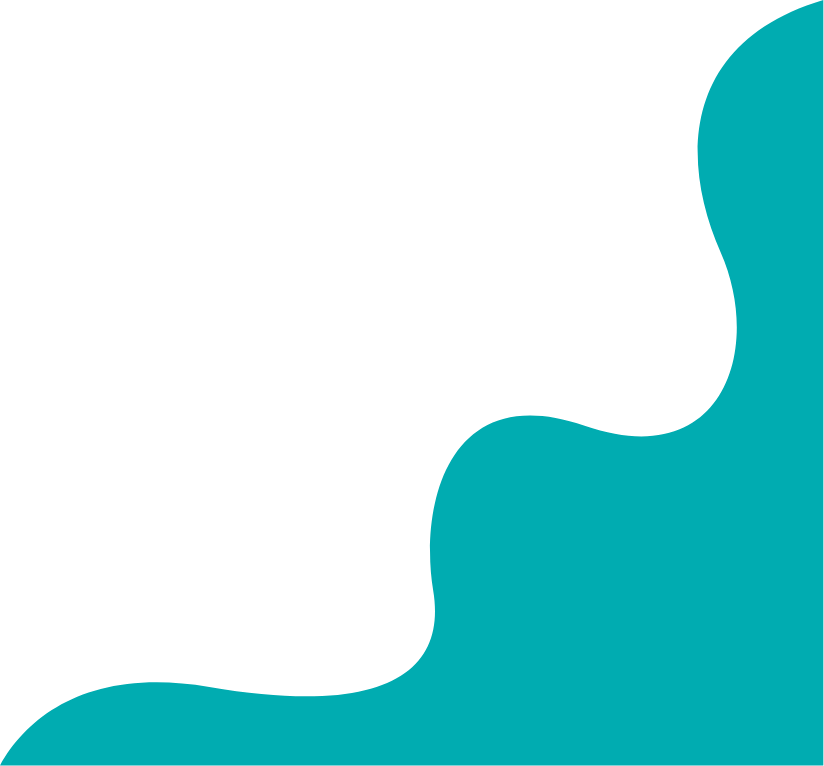 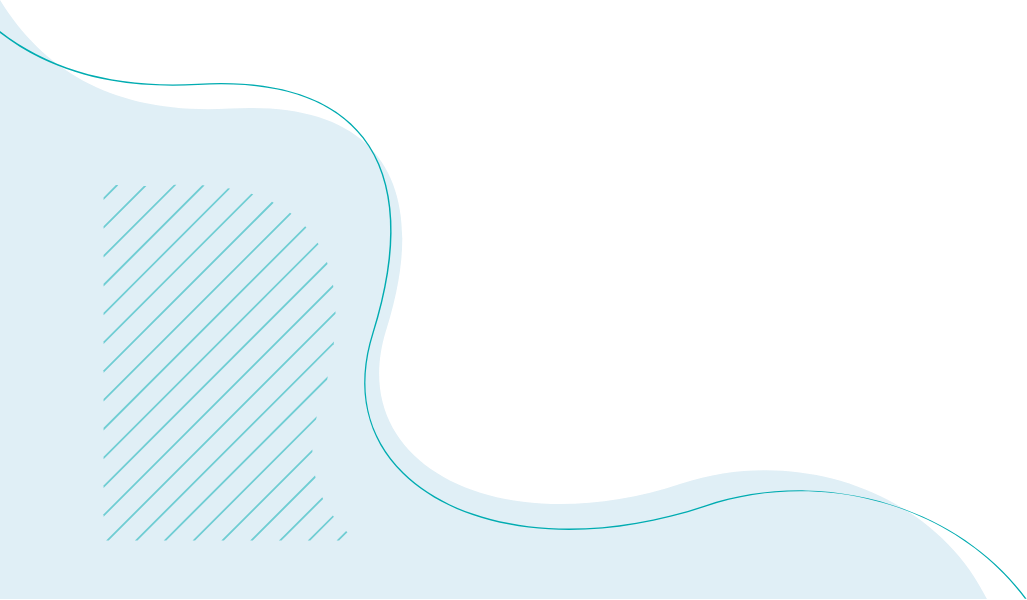 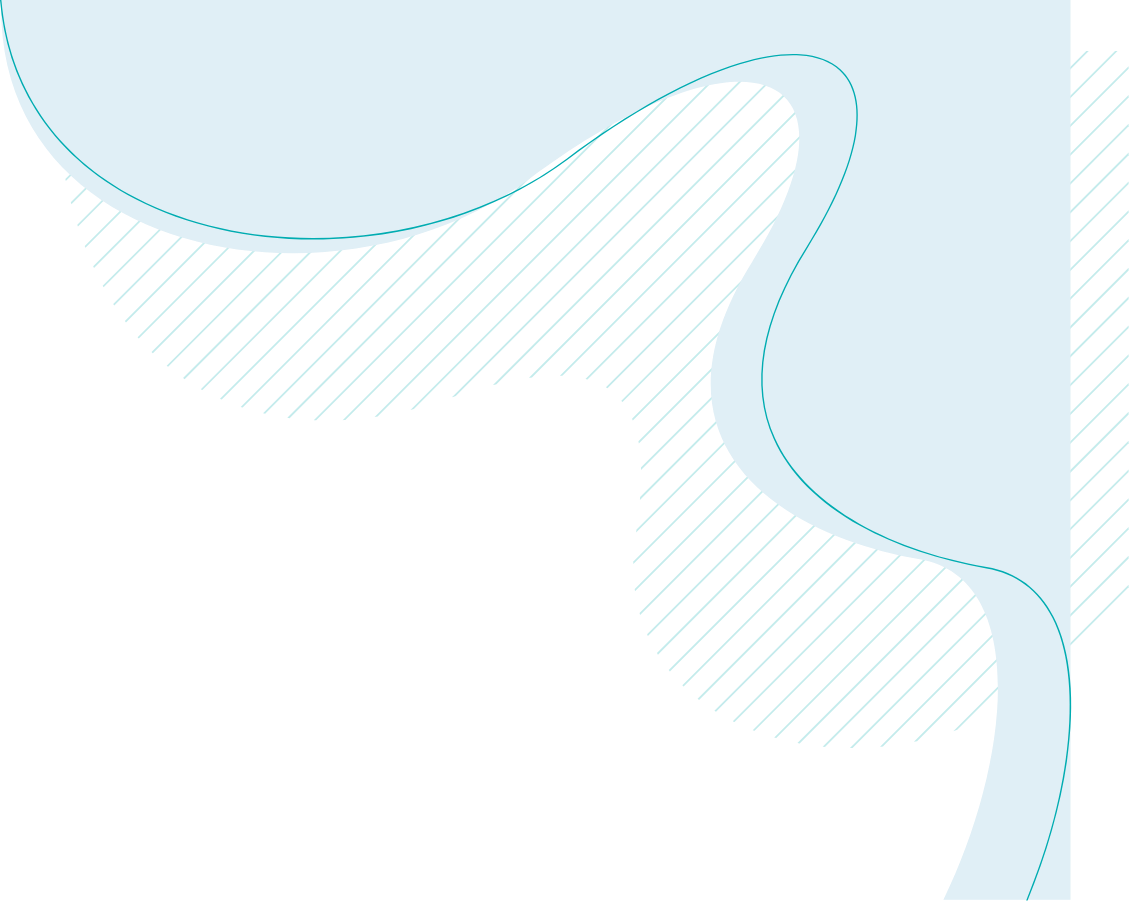 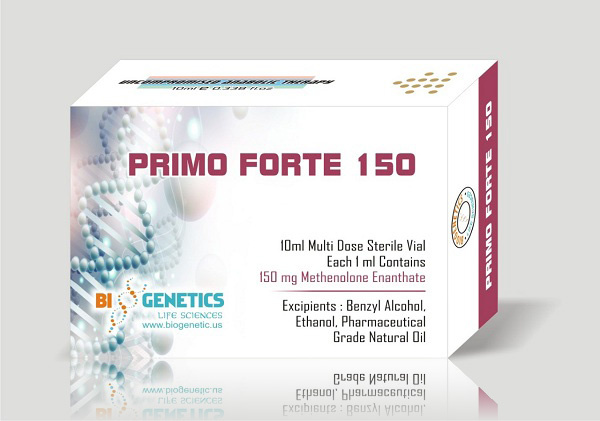 Metenolone Enanthate is a well-known and popular steroid as well. Like nandrolone it's most often used as a base compound for stacking with other steroids.
Metenolone is a DHT based steroid (Dihydrotestosterone) that possesses both anabolic and androgenic traits although its androgenic properties will prove to be a little on the low side as Metenolone is twice as anabolic as androgenic. Like most DHT steroids methenolone enanthate does not aromatize which for many is a very nice trait, especially concerning those sensitive to aromatase effects.

Metenolone is mostly only used in such instances, or by people who are very succeptible to estrogenic side-effects, because the anabolic activity of Metenolone Enanthate is slightly lower than that of nandrolone, quite likely BECAUSE it is non-estrogenic.
It appears to cause less inhibition than nandrolone or testosterone for any given degree of anabolic effect, perhaps because of low CNS activity, lack of conversion to DHT, and lack of aromatization to estrogen.
Unlike Metenolone, it is not metabolically deactivated by 5a-reductase and therefore is not as kind to the skin and hair as that drug. However, when used by itself at modest doses, by suppressing natural testosterone and DHT production, it can improve skin relative to using no anabolic steroids at all.

Metenolone Enanthate is indicated for the management of the anemia of renal insufficiency and has been shown to increase hemoglobin and red cell mass. Surgically induced anephric patients have been reported to be less responsive.
Primary hypogonadism testicular failure due to cryptorchidism, bilateral torsion orchitis, vanishing testis syndrome, or orchidectomy. Prologed androgen treatment will be required to maintain sexual characteristics in these and other males who develop testosterone deficiency after puberty.
Metenolone have also been used to treat refractory anemias and in selected cases of osteoporosis along with oestrogens.

As a very mild DHT steroid, most will not see any bulking benefits from its use as it does not possess traits apt for this purpose. You could use this steroid as part of a bulking cycle but it would necessarily require massive amounts and due to this steroid being outrageously expensive this is simply not feasible.
Most will find Metenolone Enanthate to be best served in a cutting cycle; while it will not promote muscle tissue growth to any great degree it is a fantastic steroid for the use of preserving existing muscle tissue. Further, as it can preserve it has also been shown to be one of the few anabolic steroids that can directly lead to fat-loss. While almost all anabolic steroids carry this fat loss trait to a degree, Metenolone Enanthate appears to do so in a more direct manner.
Without question the greatest benefit to Metenolone Enanthate use lies within its safe nature when taken by female anabolic steroid users. Make no mistake, this is not a girl only steroid but because so many steroids are so harsh on females, as steroids such as Metenolone Enanthate is well-tolerated by women they hold somewhat of a special place.
The largest concern for most women and anabolic steroid use is virilization; however, with responsible use this is non-existent in almost all females. While it can occur, if symptoms start to show, simply discontinuing will see them fade away. This makes Metenolone Enanthate very beneficial to females as they are able to enjoy a moderate anabolic affect without the nasty side-effects.
It is however very important to note, if virilization effects set in there is often no turning back; donÆt push the envelope.

Recreational Dosage:
Males: 400-100mg per week along with Testosterone
Females: 200-300mg per week

As Metenolone Enanthate does not aromatize many of the common anabolic steroid associated side-effects are non-existent.
Side-effects such as water retention and bloat are very rare and Gynecomastia is of little concern. Like all DHT based steroids Metenolone Enanthate can cause hair-loss.
Beyond hair-loss and virilization in women who abuse the steroid there is little concern when this steroid is used; however, testosterone suppression must be mentioned and discussed as there is a prevailing myth in this regard. 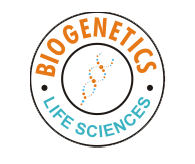